Roland Musolff, born 1955, studied German Literature and Musicology before spending many years as movie editor, sound engineer and composer in the German documentary and TV scene. He finally founded his own post-production studio in 1997. Since then, he edited and mixed over 250 documentaries and composed the sountrack of a fair number of these. 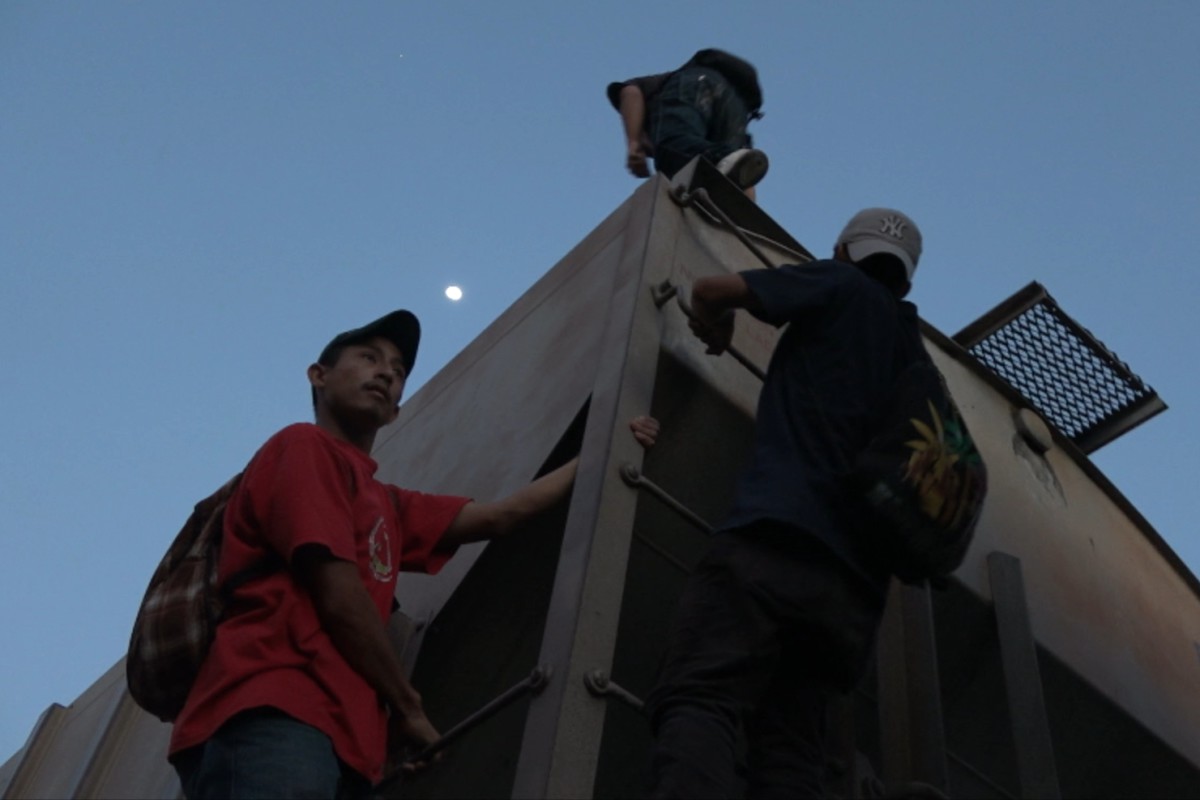 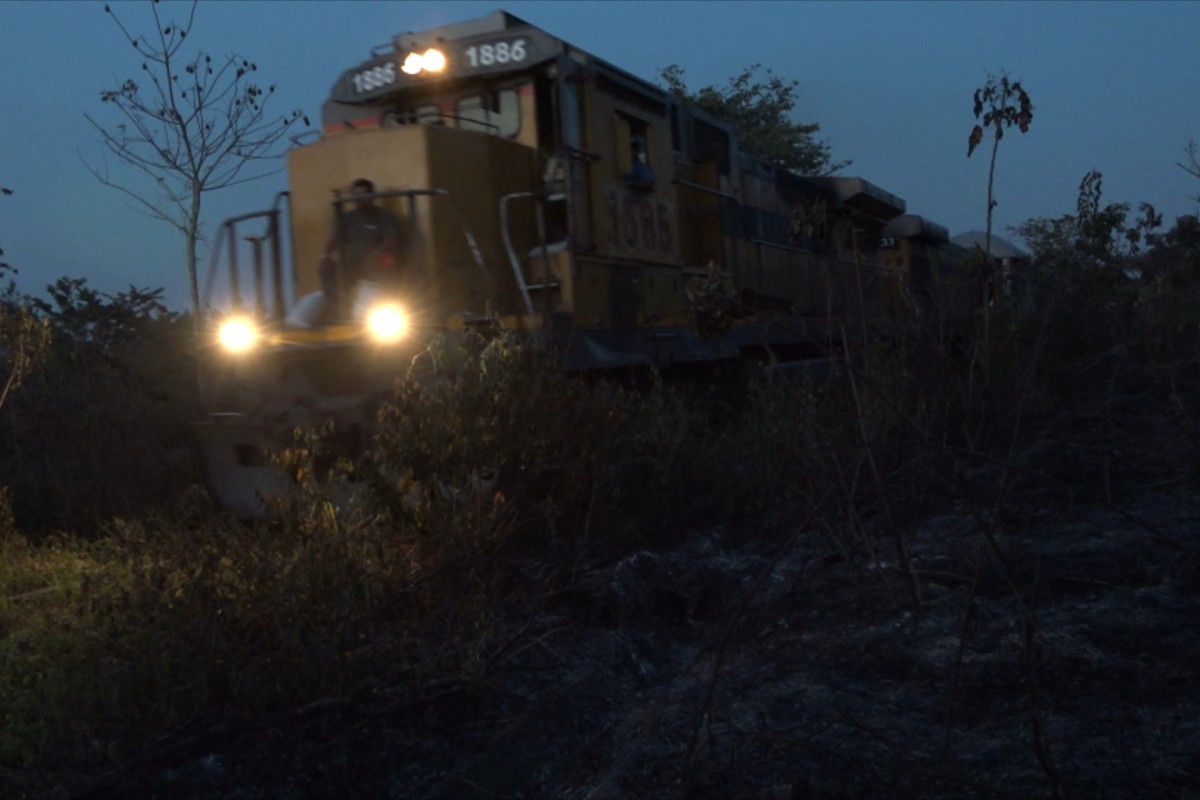 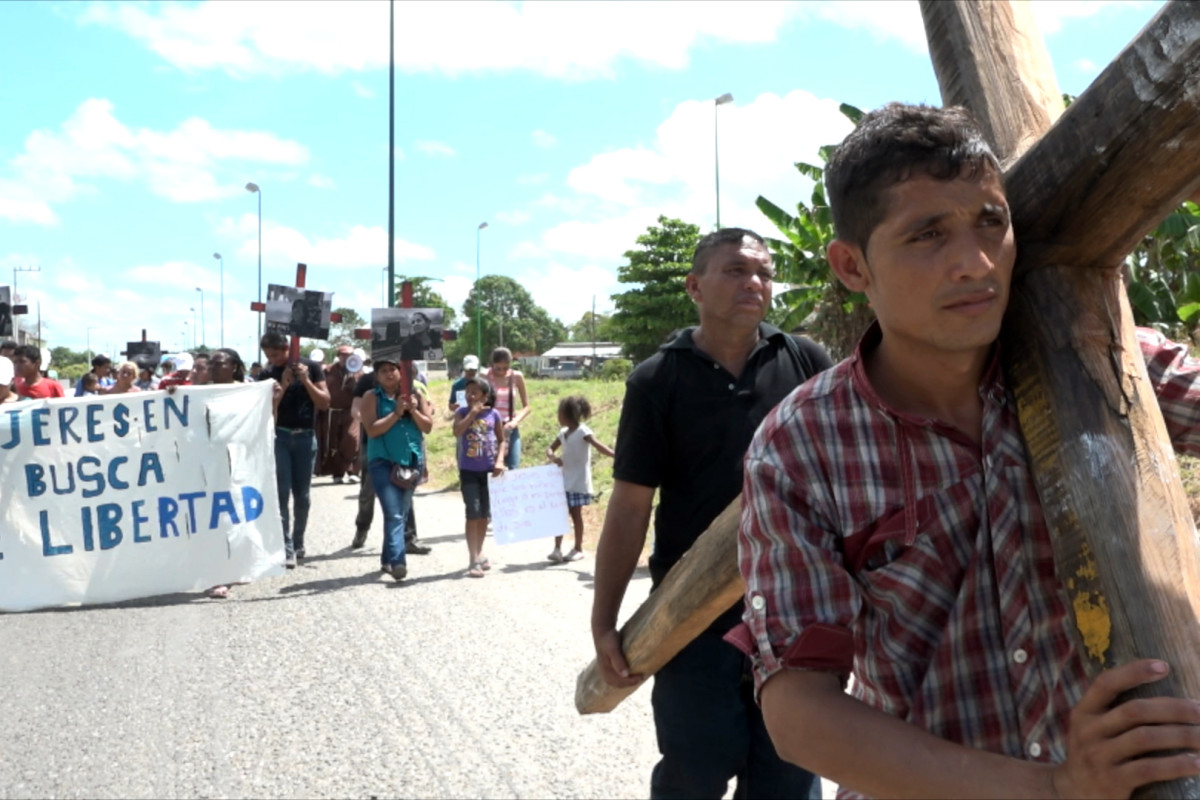 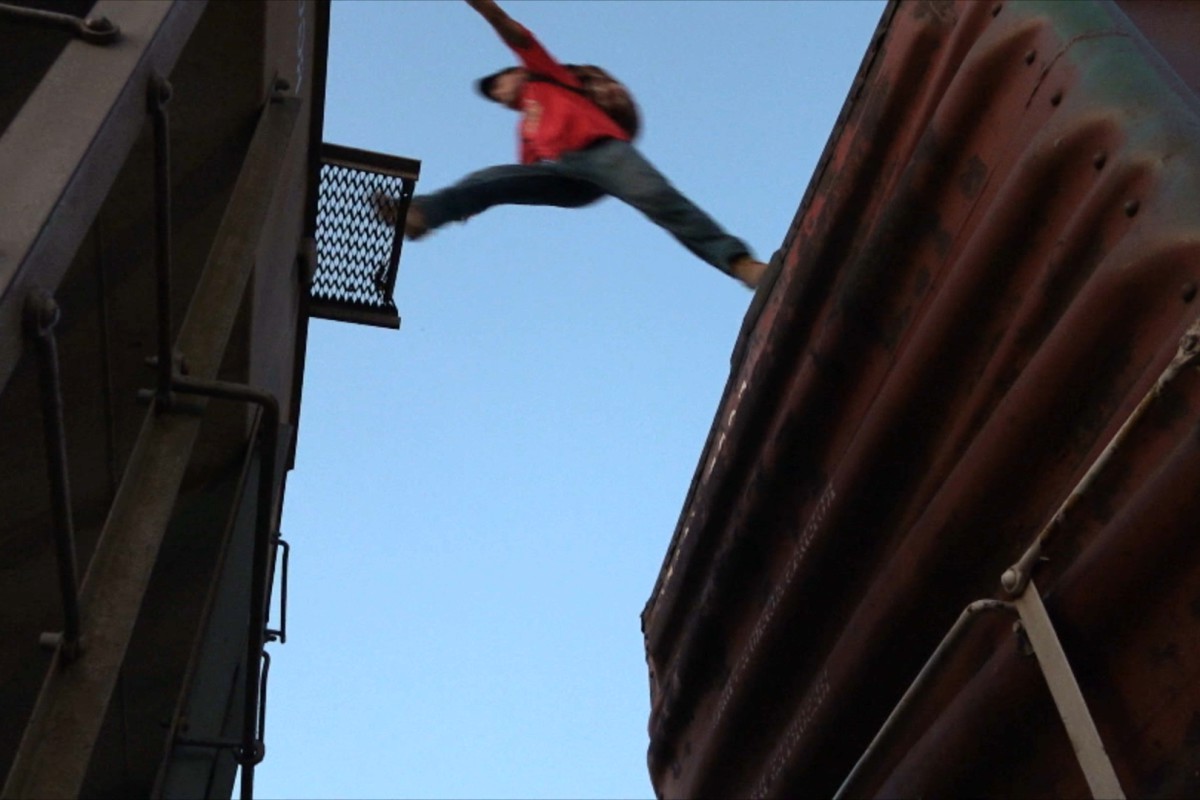 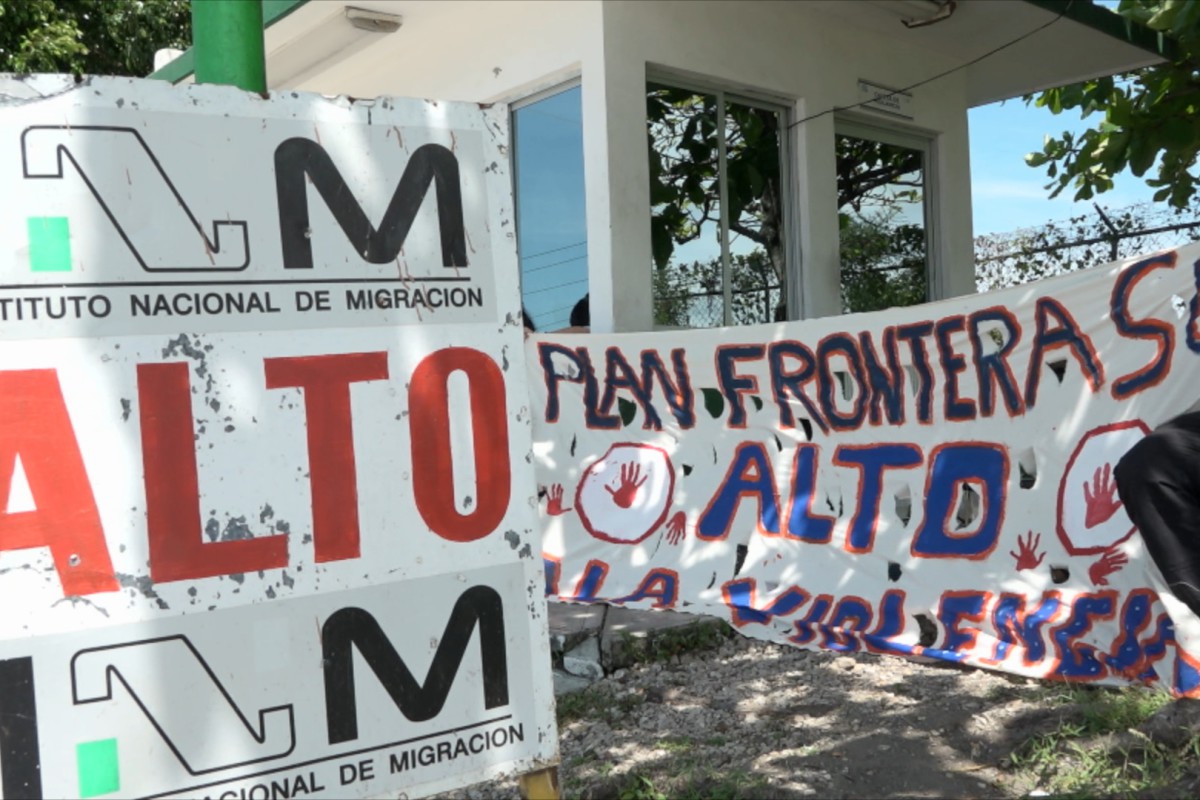 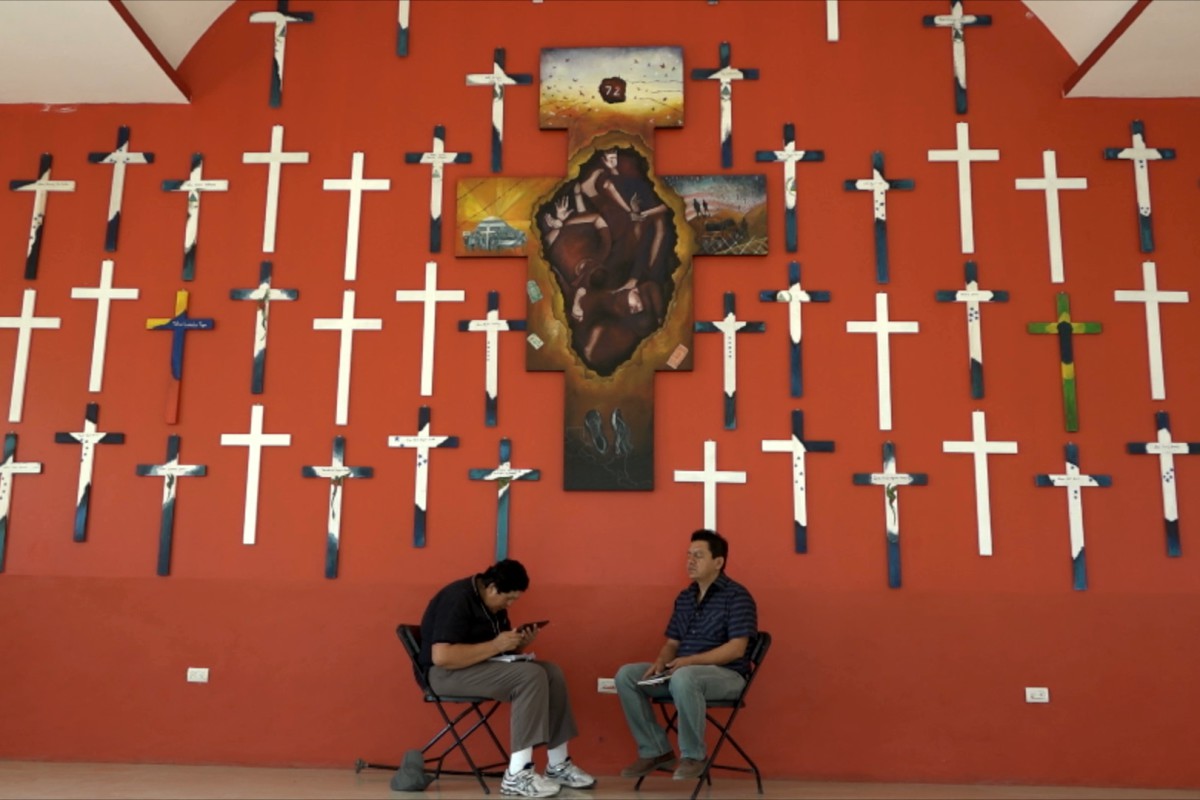 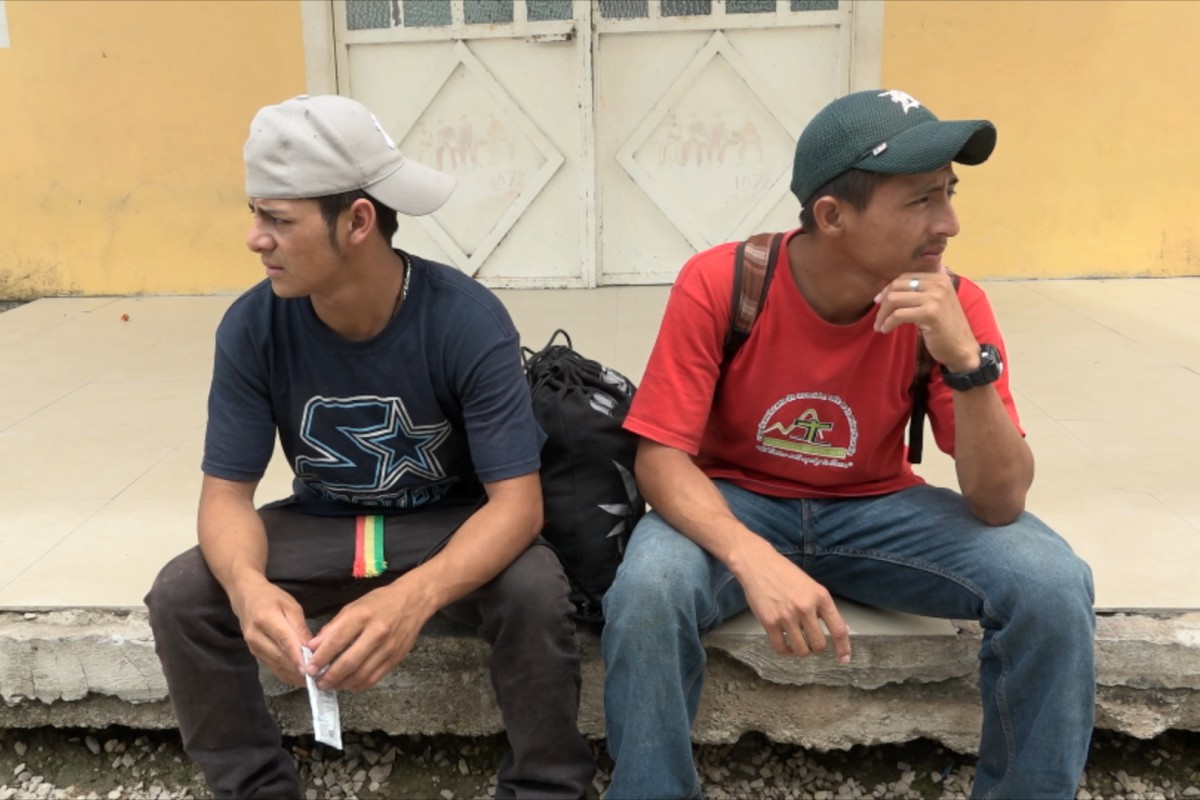 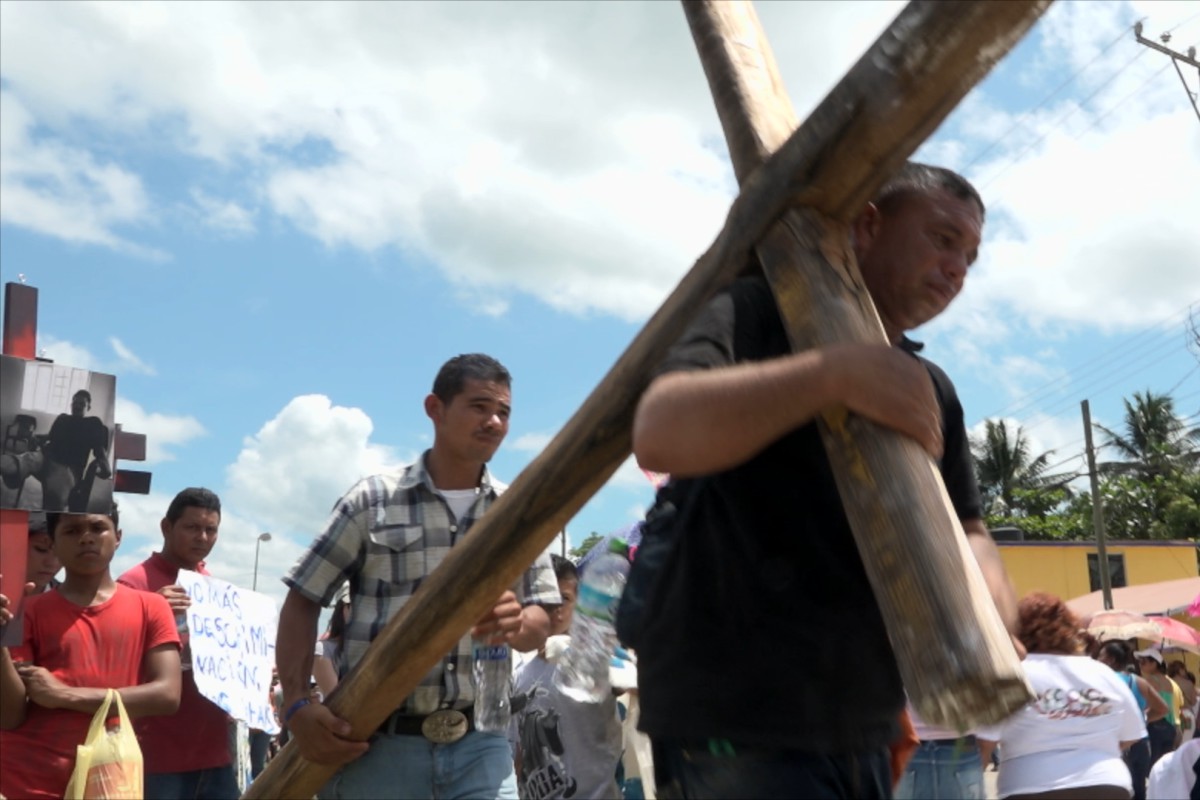 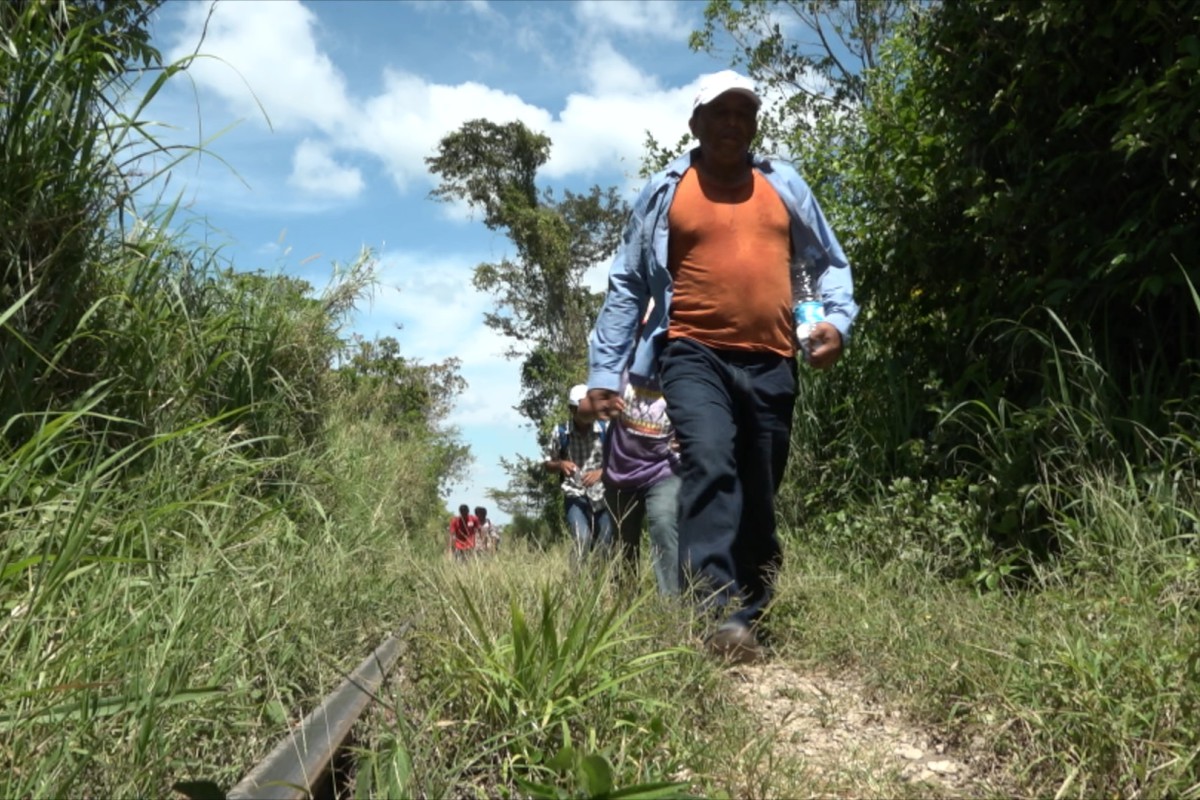 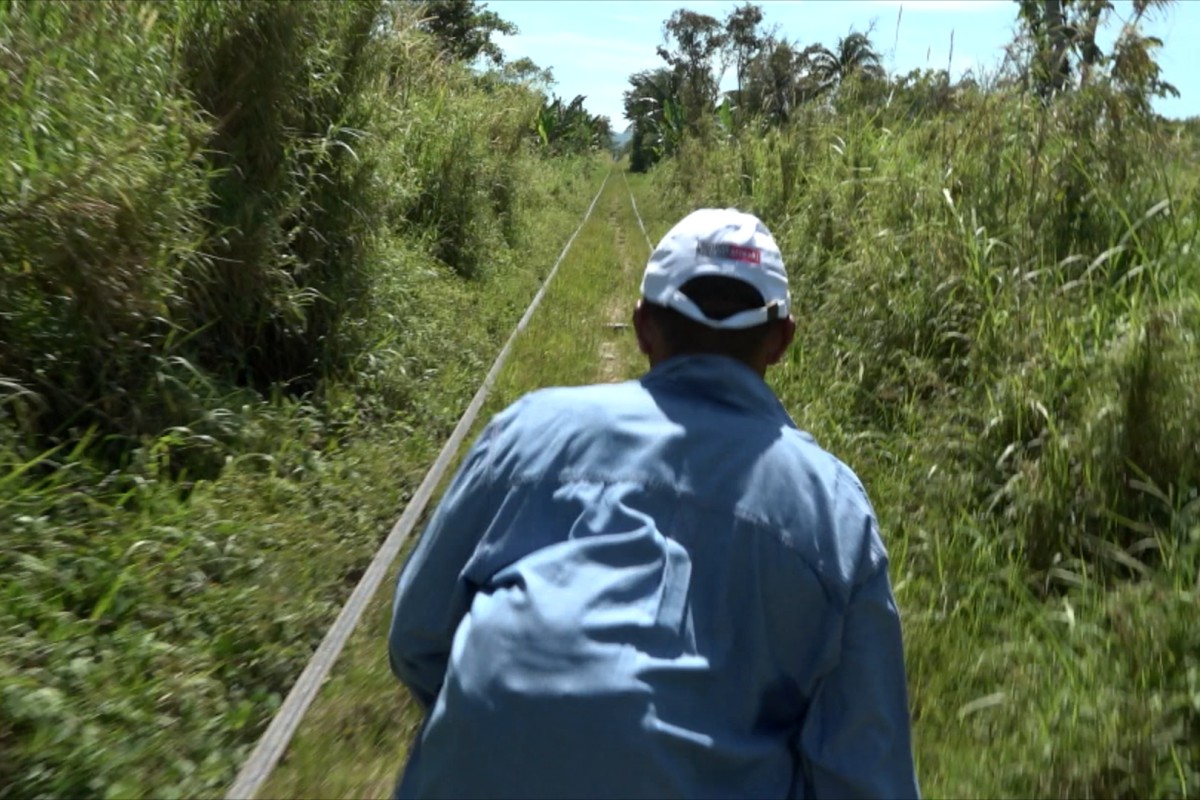 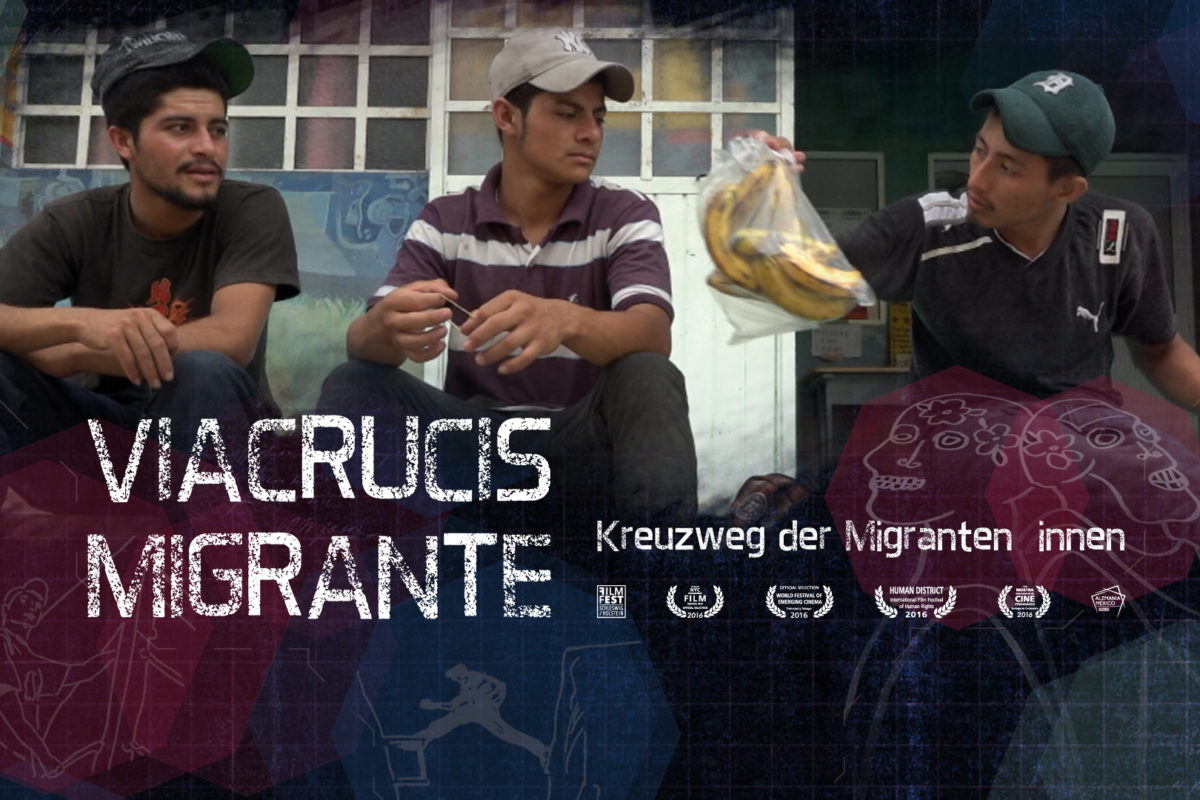